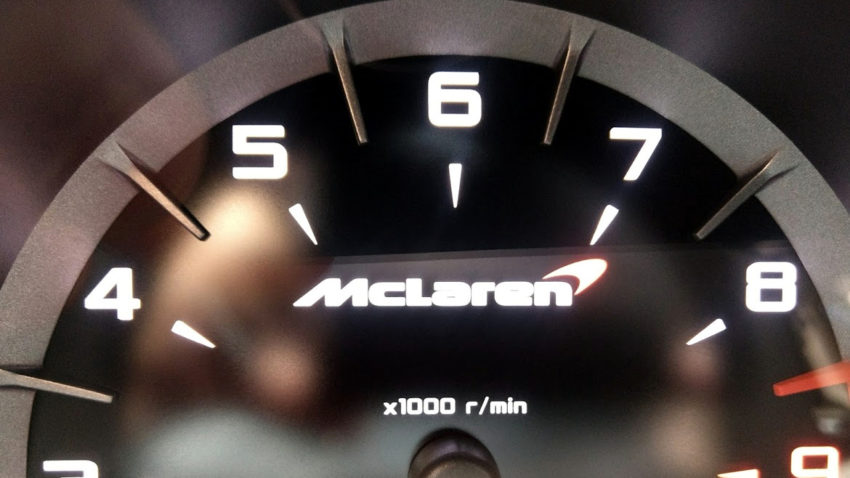 When writing my reviews, I tend to keep my personal life out of the story. I love writing about the emotions a car can make me feel, and the impressions they leave on us, but many cars go beyond that, becoming a part of my life even if I had them for just a relatively short moment while I was testing them. They end up becoming a stamp, highlighting a state of mind I was in, or influencing it directly.

Naturally, super-speedy, loud and dramatic looking exotics leave many memories, as do ultra-exclusive luxury cars. But sometimes the car is just something you recall during a very important time, like a song that came on when you met someone. They leave memories, and here are a few that I don’t think I’ll be able to forget.

Although stylish, luxurious and pretty high-tech, it was the timing of this Volvo that really stood out. I remember the V90 Cross Country as the car I used to pick up my then-girlfriend, now wife from the airport. Not just any airport pick-up, but this was the pickup. This was the arrival where I wanted to show her how good life would be here in Canada. Having a long-distance relationship for about a year, it was exciting to have her join me and I wanted to leave her with a good impression. I don’t think the Volvo really swayed her opinion, but I remember the days before her arrival, driving the V90 around rehearsing and thinking about all the things I’d say to her and show her. It became a picture-perfect tour guide, and swallowed up all her baggage with ease, even turning into a furniture hauler for trips to Ikea when we needed a few extra things around the house. It was also surprisingly easy to drive thanks to its clever driver assistance systems, which meant I could afford to hold her hand while driving or glance at her few moments to remind myself that I wasn’t dreaming.

I didn’t go off-roading in this rugged SUV, but it did provide me with a sense of calm and serenity during a particularly hectic period. Anyone who has been married can probably tell you about all the trials and traditions you have to navigate. So I found myself behind the wheel of a Land Rover Discovery, in Abu Dhabi, United Arab Emirates, meeting my fiance’s family, coordinating a few parties, driving in uncharted territory for me in terms of a relationship. Actually, beyond just a relationship, here are the things I was getting myself into and had to complete in just a few days: signing the marriage certificate, a medical check-up, a formal proposal to her immediate family, an announcement and party to the extended family, managing my parents’ expectations, oh and driving a premium SUV in a community with plenty of aggressive drivers, on highways with notoriously unforgiving speed cameras. Somehow I managed to keep my cool through all of it, and though the Discovery didn’t do anything special, it managed to get the job done. It was spacious enough to fit my family, in-laws and immediate without complaints. It was also comfortable and easy to drive. Finally, it had an excellent navigation system that ensured I wouldn’t be late or lost for any engagements.

Roughly this time last year, I attended the launch of the new Mercedes GLS-Class in Utah. Normally a pretty mundane affair, from the car to the location, but this was happening just as the Toronto Raptors were taking on the Golden State Warriors for the NBA Championship. A Raptors fan since 1995, I couldn’t believe I was missing the fun back home, but I was fortunate to have a few fellow Raptors fans on this event with me and we ended up finding a conference room to watch the outcome of the championship-clinching game to ourselves. It was bittersweet – watching the game away from Toronto, away from my friends and the city I call home; this was the team I’ve watched since I was a kid and I felt so disconnected from something I wanted so desperately to be a part of. Maybe this is why those super fans like Jack Nicholson revolve their entire schedules around a team.

Inside, I wanted to celebrate with the people who have taken the journey of Raptors fandom with me over the years. However, after watching the team struggle over the years to make it anywhere near this point in the post-season, I was happy to celebrate with anyone. It justified all those evenings watching the team through its rebuilding years, agonizing over players leaving in free agency or sports media glossing over the team as some side-show in another country. For that event, I remember thinking the Mercedes GLS-Class was our literal bandwagon, big enough to fit anyone who wanted to be a Raptors fan for the duration of the event, and I’m sure after seeing the joy the win brought to many people at the launch, the Raptors may have a few more life-long fans.

I grew up in a suburb outside of Toronto, and many of my friends moved further away from the big city when they had the chance to buy some property and settle down. I found myself doing the opposite, moving closer to the city. As a result, we saw each other far less often. Like myself, my friends are pretty big car enthusiasts, and after picking up a four-year-old McLaren 12c for a story, I just had to stop by and show my friends. Driving the McLaren from Toronto to Milton and back, saw plenty of opportunities to test out its speed, but upon seeing one of my friends, he wanted more than just to see the car. He jumped into the passenger seat and asked to go for a quick trip. I ended up touring a few empty back-roads in Milton but eventually made it down to the community where we grew up. We even stopped for dinner at a restaurant we were very familiar with. It was a trip down memory lane, this time in a speedy supercar. My friend and I caught up between bouts of nostalgia and bursts of speed.

I attended this event in August 2016 and drove with another Journalist, Benjamin Hunting. Ben and I get along so well, we can always make each other laugh, and our conversations can go from deep to wacky in an instant. It’s always refreshing to talk to him, and I was always looking forward to the opportunity. On this Infiniti program, I thought our chemistry and banter was probably entertaining to an audience, so we came up with the idea of recording a podcast. Our first episode was published in October, and we’ve been doing an episode weekly since then as well as a few extra silly bonus episodes. We’re almost at 200 episodes total, which blows my mind, and we have several dedicated fans who keep in touch. What do I remember about that Infiniti? That it was one of the weirdest combinations of performance and handling. Plenty fast, it was very easy to drive, like a grand touring car. It had a weird video-game-feeling steer-by-wire system, but gorgeous styling. If it was more of a handful, or more engaging, maybe Ben and I wouldn’t have had the chance to talk about the possibility of a podcast.

4 thoughts on “Cars with Memories”